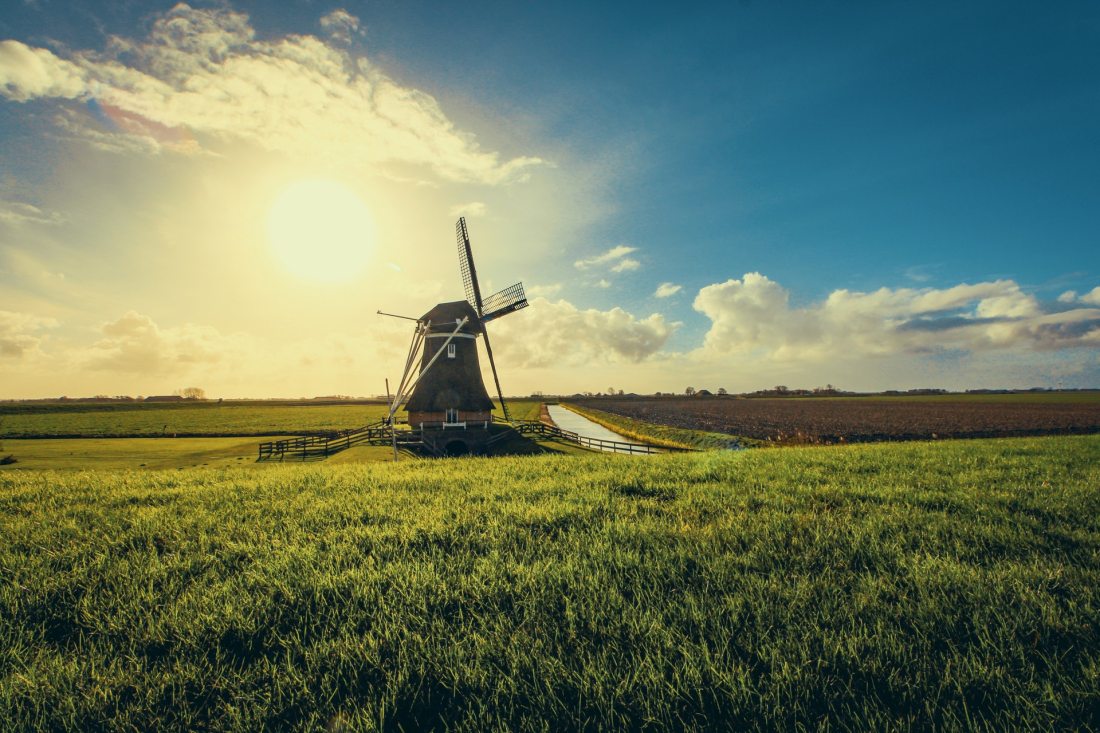 My name is Adrian Hack, and I live in the small town of Carrickfergus, County Antrim, Northern Ireland.

My surname is relatively unusual. When I was growing up, the word “hack” meant to unceremoniously cut down: quite an aggressive connotation. Later, “hack” became to represent a rough-and-ready workaround to get a computer to do a task. Most recently, if proceeded with the word “life”, it refers to a skill, shortcut or novel method of achieving a desired outcome in a wide range of activities.

That latter definition makes my name, in my opinion anyway, an aptronym (look it up on Google – I had to!).

Life is important to me. Not an unremarkable statement, I know. I just wanted to say up front that having a life is different from living. Not the time for a philosophic debate, but what I’m getting at is the search for what can make your life better and more enjoyable is a journey worth taking.

My dad, Robert (known as Bob), joined the Royal Air Force in 1946. He married a Dutch woman he met while posted abroad and started a family. They divorced in the late 1950s, and later my dad met another Dutchie – my mum, Petronella (known as Nell) who became his second wife. One of my dad’s children, a son called Roy became part of the family, while the remainder of them went with their birth mother.

Bob and Nell had two children: me first in 1963, and then a sister for me three years later. I’ll not say much more about my sister and half-siblings now, but might do so in future blogs.

As a baby, I contracted bronchiolitis. It was made worse by living in Huntingdonshire in England (a County that doesn’t exist any more). I had regular periods where I suffered from quite severe chest-related issues. The County was a rural one, and one of the medical Consultants suggested that a more coastal environment would be more amenable for me. That was the key reason why, when my dad left the RAF in 1967, we moved to his hometown of Carrickfergus.

My dad worked in the Civil Service for a couple of years, took up a job with ICI (the town’s major, and best paying, employer), and around 1970 set up a mobile shop before opening a static shop a few years later.

Between the shift work required while at ICI, followed by the seemingly endless hours he had to invest in the shop, I have to admit that I did not spend much time in my dad’s company. I had also managed to get myself a summer and weekend job (which I fitted around my school days) on a local farm. I spent every hour I could up there: possibly the most enjoyable period in my life.

My dad developed Parkinson’s disease in or around 1977 (I can’t truthfully remember exactly), which eventually forced him to give up on the shop a couple of years later. He became effectively housebound, confined to a chair and wracked by the shaking and twitching associated with Parkinson’s. Even though he was now always at home, I spent so much time at either school or at the farm that I still didn’t spend much time with him.

In 1981 my dad developed an intestinal blockage, which necessitated a period in hospital. He contracted pneumonia while in there, and passed away a week before my eighteenth birthday.

I gave up the farm, tried to concentrate on my final year of ‘A’ Level studies.

My mum was not entitled to any State Benefits, due to receiving a small Widows Pension from the RAF. It wasn’t enough to live on, though, so she took up a part-time in a greengrocer to supplement that.

The next twelve months were tough. I performed badly in my ‘A’ Levels. Not linking that with my father’s death – a combination of a lack of understanding and effort on my part. Consequently, there was no chance of University.

I left school in 1982, and signed on for Unemployment Benefit. Bar one, temporary, job in 1984 (which I will definitely write about later), I was out of work for four years. Four very long years. Work was hard to come by, with local unemployment rates of around 20%, and the three major employers in the town, including ICI, closing down as a recession cut hard.

In June 1986, I was successful in my application to join the Northern Ireland Civil Service. It was like winning the lottery! I’m still in the Civil Service, having had a range of jobs. I’ve been very fortunate that each of those roles have been challenging and interesting. I might write about some of those later.

I had met Eileen earlier in 1986. I had known her brother for a few years through us both supporting our local football team, Carrick Rangers. Eileen and I were often in the same company of friends, but not an “item”. Now that I was working, though, I had the confidence (and money) to ask her ‘out’. We got engaged that Christmas and married in May of the following year. We had our only child, Ryan, in 1989.

After the grey days between 1981 and 1986, it felt like the clouds had been burnt away by bright sunshine.

Looking back, I think who I am was formed during this period. From the point of Ryan’s birth onwards, I became more focused than ever on making life important.

Jump forward to 2014 and I had a health scare (see the section on My Second Chance) which in hindsight was a warning shot over the bows. I was very fortunate at the outome. It could have been much, much worse than it turned out, but it was enough to make me look differently on life.

I’m now at the stage where I feel it necessary to put down some of my life experiences in writing. Not as some form of self-serving biography, but as something that may help others to make more of their limited time on earth.

I’ll also share some observations on life, and living, which I may think helpful, even if I don’t always follow them myself. This is not a “do-as-I-say-not-as-I-do” cop out, just a bit of early honesty.

You may get a lot, little or nothing from reading my stuff. I hope it’s the former, but no offence will be taken if it’s the latter. I’m not sure how much, or how often, I will add to this blog site, but if you like what you read, pop back every now and again.

I’d also be happy to hear any comments you may have.