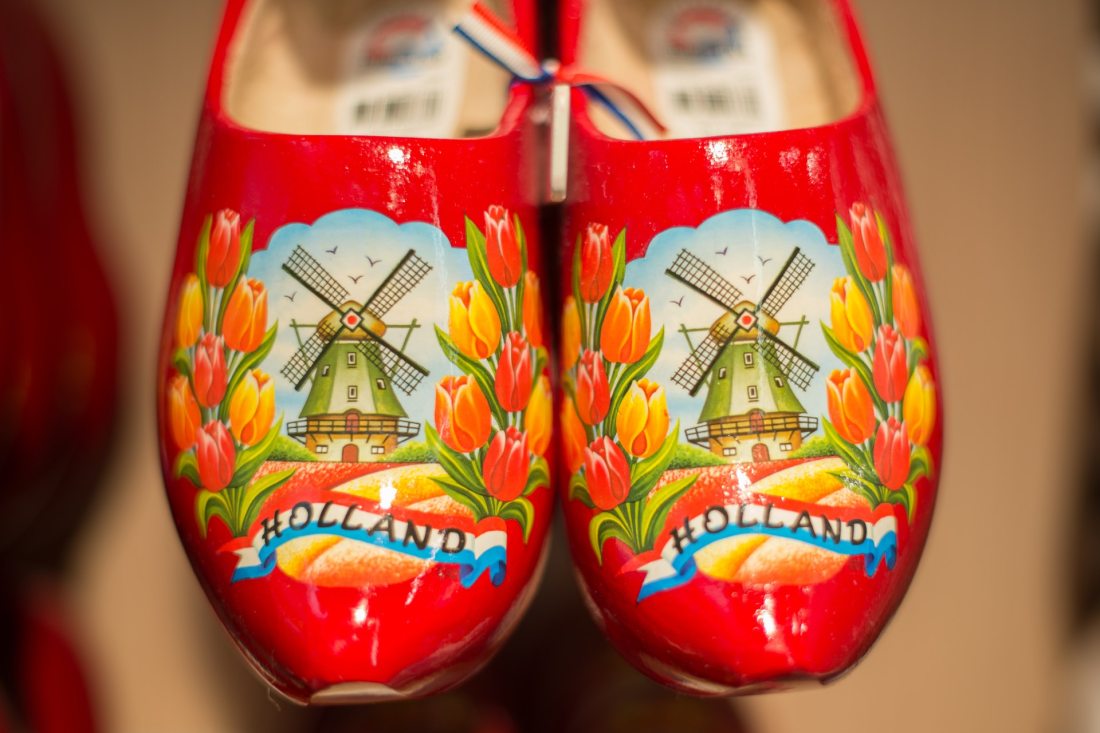 Twenty-odd years ago, while working as a Careers Adviser, our receptionist asked if I could speak with a recent school-leaver about his options going forward.

We allocated workloads by the school the young people last attended. The Adviser attached to this young man’s school was on leave that day, and I was on cover duty. The young man had completed an enquiry slip, providing some basic details to help me prepare to meet him.

A few minutes later, I called out his name at reception and asked him to join me in the interview room. He was accompanied by his mother.

Before I uttered another word, the mother asked how I had been able to pronounce his surname accurately. Worth mentioning that he had a Dutch-sounding last name, with that awkward “ij” combination in the middle of it.

I explained that I was half Dutch, and the young lad’s surname was very similar to my mum’s. The conversation about the surname continued for a few minutes, and it transpired that both my mum and the young man’s father came originally from the city of Eindhoven.

A few days later, I got a phone call from the mother. She had mentioned the coincidence to her husband, and he thought there may be a family connection, but couldn’t be sure.

Consequently, an invitation was offered to my mum to meet this fellow Dutch national, which was duly accepted. During their afternoon together, the two discovered that they were, indeed, distant relatives. Both shared the same great-grandfather!

The surnames had been spelt differently down the subsequent generations: poor adult illiteracy meant that birth registrations were completed on the basis of how the registrar spelt (or mis-spelt) the name.

Better still, we were told that there was a book written about this family, tracing ancestors back to the early 16th Century. My new distant family member had a copy of this, which he kindly lent to me for the weekend.

I trawled over every page, as best I could as it was in Dutch, and managed to create a family tree down the male line. The book also had some photos of aunts and uncles that I had not seen since I was a toddler.

Now, here’s where it goes a bit downhill.

My mum passed away in 2009, and that same year my computer completely died. That’s where I had kept all the stuff I had gleaned from the book. Worse still, when I attempted to recover files from my backup device, it too was dodo-esque.

Since then, I tried without success to get hold of a copy of that book. I searched the internet every 2 or 3 months, but to no avail.

Then, last week, I was watching “Who do you think you are?”, the celebrity family history programme on BBC1. A similar story about the divergence of surnames was mentioned, and it triggered a lightbulb moment. I stuck a permutation of my mum’s surname into Google, and the book was there – in a second hand outlet in Belgium!

Needless to say, Euros were exchanged and I have new treasure in my possession.

Now, back to the start of this.

What are the chances of a distant relative settling in Northern Ireland, who has a son that calls into my office for career advice only to find his usual Adviser is not in? For me to step in, and through correctly pronouncing his surname trigger a conversation with his mum that led me to this wonderful publication?

To be fair, I don’t care what it was, but it provided me with a tangible link to my ancestors, and that’s priceless.

“Our ancestors are totally essential to our every waking moment, although most of us don’t even have the faintest idea about their lives, their trials, their hardships or challenges.” Annie Lennox